The Police in South Africa on Monday, February 15th, issued a warrant of arrest against the husband of a radio presenter Dimakatso Ratselane, who was attacked and brutally stabbed several times. 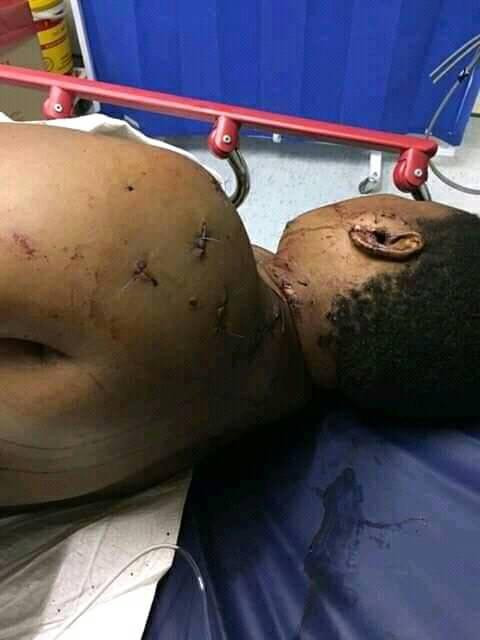 The police stated that the attack happened during an argument between the couple.

Free State Police Spokesperson, Brig Montantsi Makhele, who confirmed the incident, said after several attempts to get in contact with the husband of the Lesedi FM current affairs presenter, who was brutally attacked, the police took the investigation to another level and obtained a warrant of arrest. 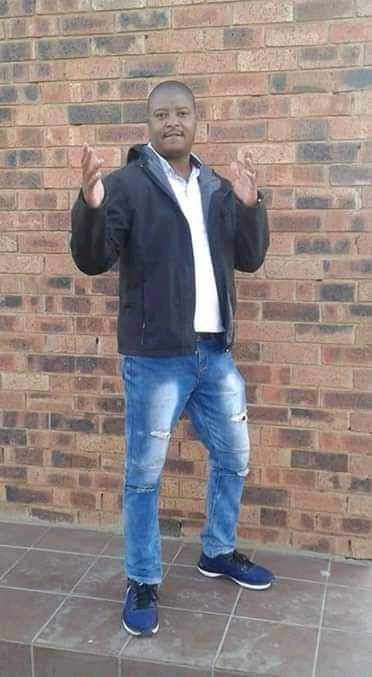 “After several attempts to get into contact with the husband of Lesedi FM Current Affairs presenter Me. Dimakatso Ratselane who was brutally attacked, the police took the investigation to another level and obtained his Warrant of Arrest,” the statement says.

“From today, Monday, 15 February 2021 Mackenzie Ratselane is regarded as a suspect on the run, and will be treated as such by any law-enforcement officer who will come across him anywhere within and outside the borders of this country, as we believe he has a serious case of Attempted Murder to answer.

“This is after his wife, Me Dimakatso Ratselane was found on 11 February 2021 by community members at a place popularly known as Dinaweng, in Mangaung full of blood due to multiple stab wounds she sustained. According to preliminary investigations conducted, he was the last person suspected to have been with the victim before she sustained these injuries.

“We therefore appeal to anyone who might come across him to contact head of the investigating team, Captain Paseka Mojaki”

Meanwhile, Dimakatso Ratselane is responding well to treatment. A family spokesperson Tsietsi Mohoalali said the mother of three is now out of danger at a Bloemfontein hospital.

“Dimakatso is responding accordinly to medical treatment and she is now speaking. We trust that she will get better soon. We are devastated as a family by what happened and we can only trust that the suspect, who is now said to be in Lesotho, will be arrested to face the music,” Mohoalali said.

HEADLINE: The World Stands Still As Over 5.3 Billion People Join Pastor Chris In A Global Day Of Prayer

THE LEGENDS IN DUBAI 21

HEADLINE: The World Stands Still As Over 5.3 Billion People Join Pastor Chris In A Global Day Of Prayer