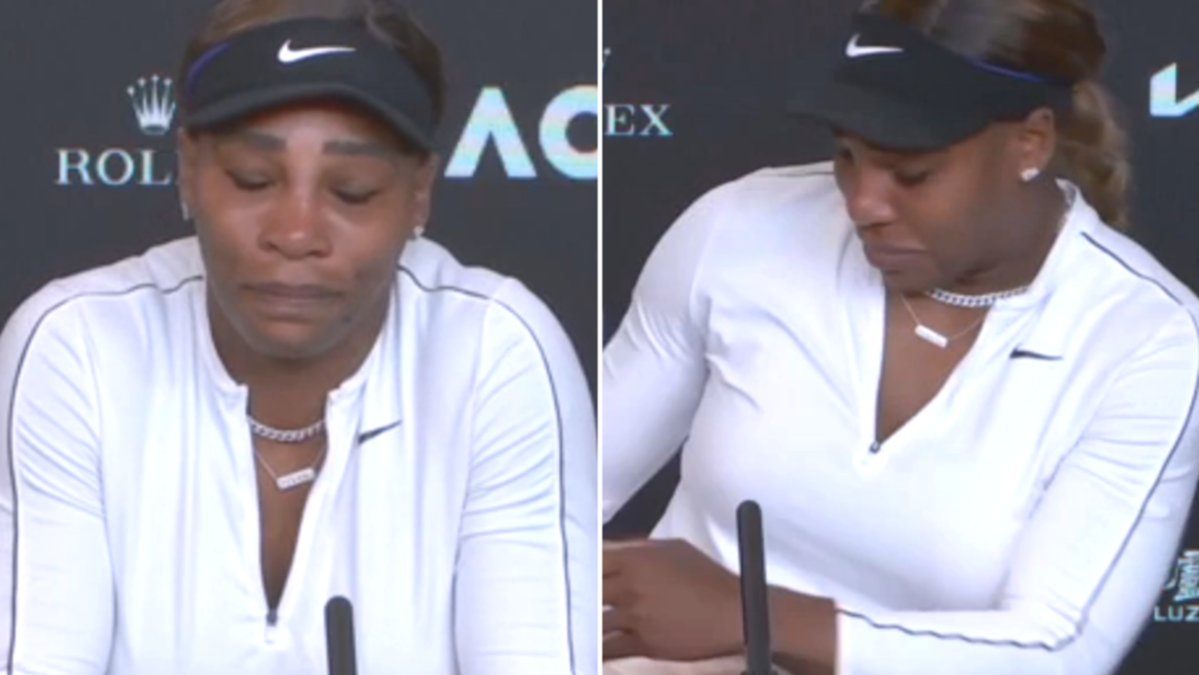 Tennis star, Serena Williams couldn’t hold back tears as she was questioned by journalists following her loss to Naomi Osaka at the 2021 Australian Open early Thursday morning, February 18.

Osaka dominated her role model and will now play Jennifer Brady or Karolina Muchova in the final on Saturday night.

An emotional farewell from Williams, sparked questions after she waved to the Rod Laver Arena crowd and put her hand on her heart. 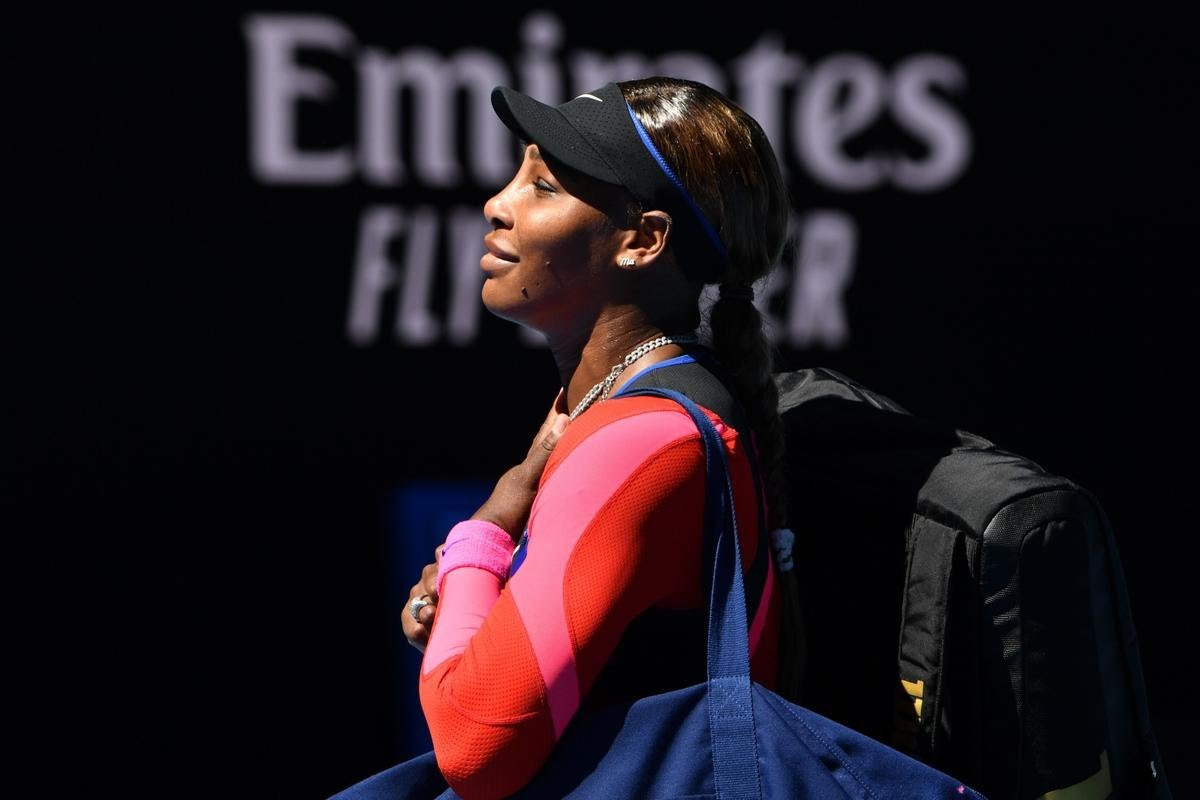 Asked if it was goodbye to the Australian Open, a tournament she has won seven times, the 39-year-old said;

“Um, I don’t know. The Aussie crowd is so amazing, it was nice to see,” Williams said, keeping a smile for the time being.

“I don’t know. If I ever say farewell, I wouldn’t tell anyone, so…”

But the press conference quickly changed tone when a reporter then asked about her performance against Osaka.

“The unforced errors through the match, considering how well you played to get to this stage, what do you feel caused that? Was it just one of those bad days at the office?” he asked.

Williams could barely respond before her voice broke and she began crying, leaving the room and ending her press conference early.

“I don’t know. I’m done,” she said, getting out of her seat as she finished speaking.

Williams, turning 40 in September, is a win shy of Margaret Court’s all-time record of 24 grand slam titles since capturing her 23rd at the 2017 Australian Open.

Since her last win, Serena has reached four grand slam finals – twice at Wimbledon and twice at the US Open – without a win.

Watch the moment below.

After her semifinal loss to Naomi Osaka, Serena Williams leaves the pressroom in tears.#AusOpen pic.twitter.com/g95Fva006O